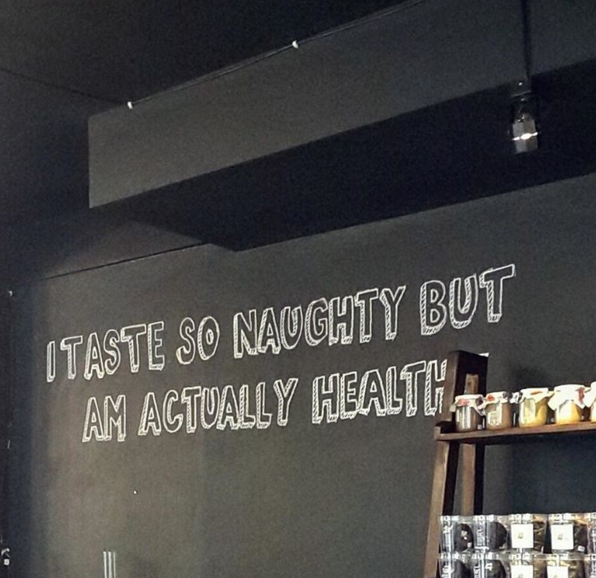 I’m going to go in a different direction for this post compared to my other posts so far. I want to talk about my favourite topic – food! I’m a huge foodie! I love trying different types of food, I can literally spend hours browsing recopies on the internet, carefully choosing the best ones to try and make or browsing restaurant review sites to find new places to eat.

I’ve been feeling slightly under the weather lately, so I’ve spent a lot of time at home for the last few days, it’s been driving me crazy! A few days ago, I was bored out of my mind, and craving a burger so badly. So I decided to search for the restaurants that make the best burgers in Jakarta. While I was browsing, I couldn’t help but feel slightly guilty thinking about how greasy the patty will be, and probably make me feel even more unwell.

Luckily I came across an amazing vegetarian restaurant called Burgreens. They have a lot of vegetarian burgers on their menu. I’ve never tried a veggie burger before, but they sounded perfect to me, and I guess it was my lucky day! It just so happens that Burgreens is very close to my house!

The next day, I went to Burgreens Eat & Break as fast as I could. It was raining so I was quite glad to find that it wasn’t too busy. The restaurant was rather small but I found it to be very comfortable especially because the weather was pretty cool, and not too hot. They have facilities to eat indoors or outdoors, but unfortunately I forgot to take picture of the outdoor part of the restaurant. It was raining anyway, and they had all the chairs lifted on the tables so there wasn’t much to see anyway! 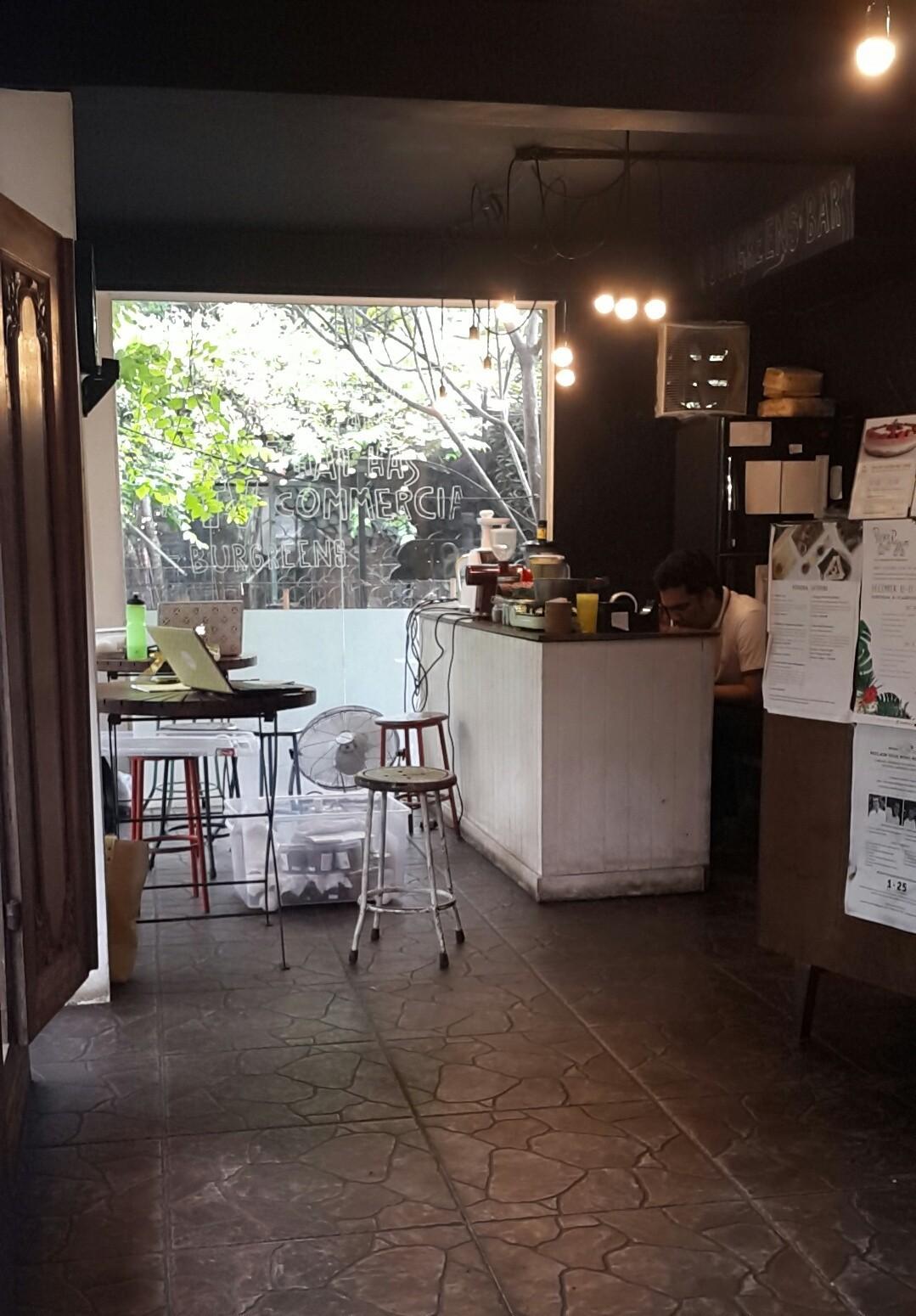 Burgreens have a few sections on their menu. For the actual food, they have the following sections:

They have three parts to their drinks menu:

They also have desserts, which I was pretty keen to try.

I started by ordering a glass of coconut water because I wanted something fresh and light, and because I haven’t tried a veggie burger before, I was slightly worried that I might not like it, so I ordered the “Not Chicken BBQ” burger because, thanks to the name, I figured even though it’s a vegetarian burger the name suggests that it should taste quite similar to a normal BBQ chicken burger! 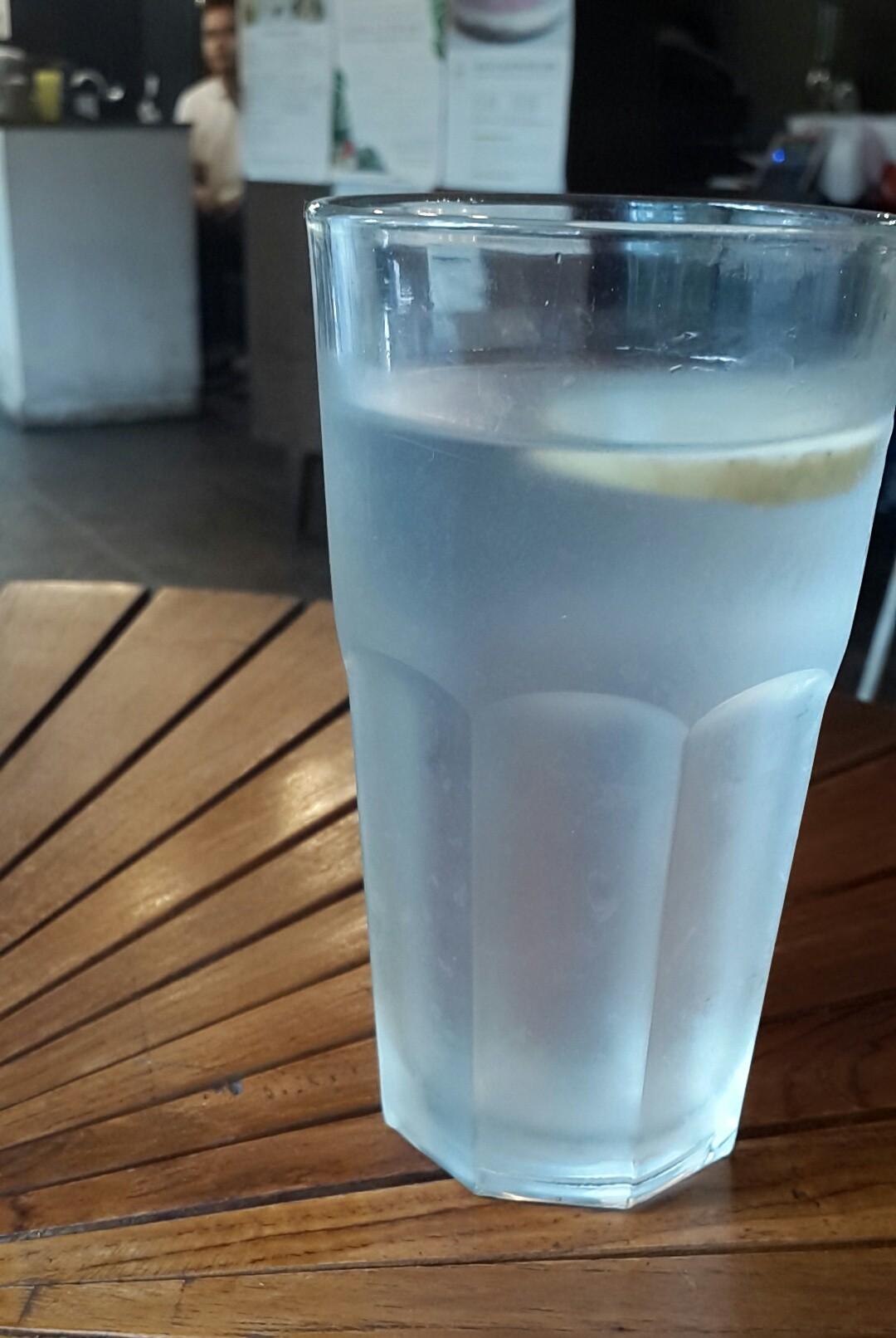 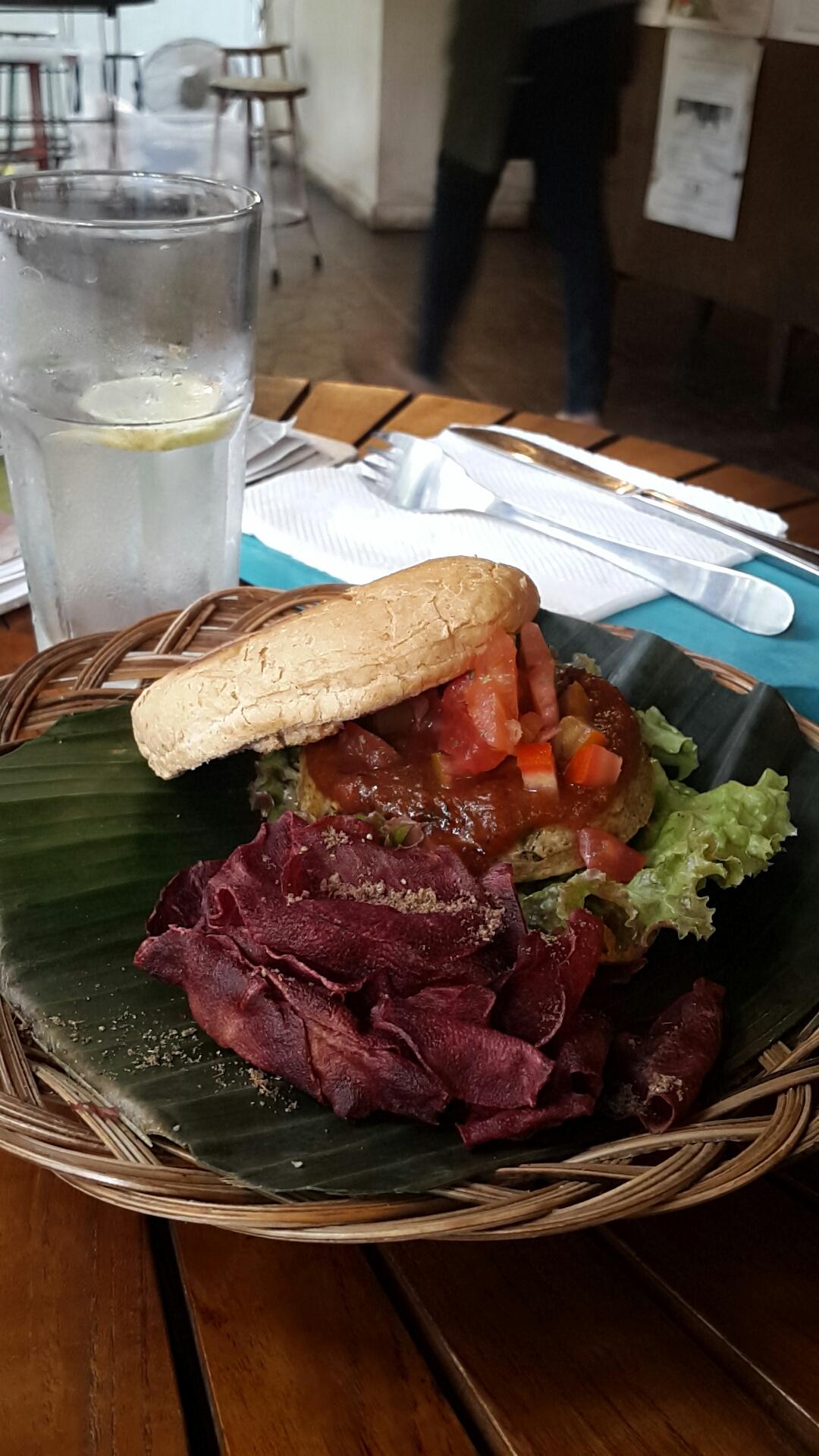 The coconut water was very nice, and had a touch of lemon. They served the burger with sweet potato chips, and I loved it! It’s definitely one of the best burger I’ve ever had! Now that I’ve tried it, I kind of wish I was brave enough to try a different flavour instead of going with the safe option, because honestly it didn’t feel like I was eating a veggie burger. It tasted like a real BBQ chicken burger, but without all the greasiness. The patty itself was made with tempeh, which is a an Indonesian soy product created from fermented soybeans. I’ve eaten tempeh many times before, but this tempeh patty was one of the best I’ve ever had. It was very tender and very tasty.

For my dessert, I wanted to order the “RAW Chocolate Magnum Bar” because I LOVE Magnum ice cream, but unfortunately they had run out of Magnum ice cream, so instead I ordered the “Mango Tango Nice Cream” instead. The “Mango Tango Nice Cream” is a vegan friendly ice cream, while normal ice cream is made using dairy products, this ice cream was only made using frozen mango, and frozen banana, blended in a blender until it has a creamy consistency just like traditional ice cream, and let me tell  you, tasted HEAVENLY! I don’t know if its just the fact that mango is my most favourite fruit ever but I was a bit disappointed that the ice cream was served in such a tiny cup, I wanted more! 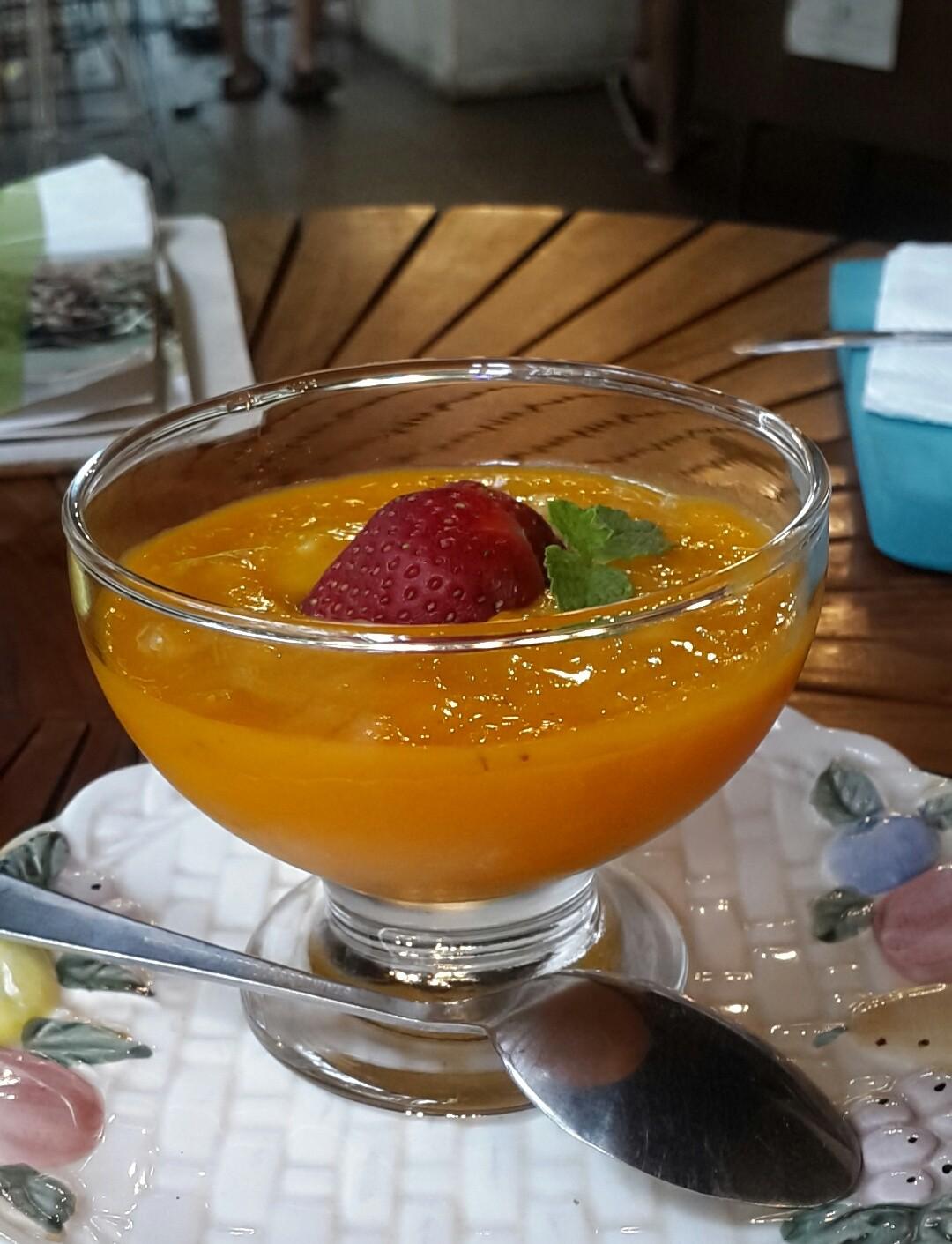 Everything tasted beyond my expectation, and I was very pleased!

Before I left, I ordered one of the smoothies called ‘Immune Force’. It’s a mixture of Apple, Packchoy, Spinach, Coconut, Ginger, and Cilantro. While the colour was a very dark green making it look quite intimidating, it honestly tasted amazing!

And since I love bread, I couldn’t go home without grabbing one of their nut butters. I bought the Cacao Hazelnut Butter, talk about Healthy Nutella! 🙂

Overall, I’m very happy with my experience in Burgreens, and if you happen to be in Jakarta, I would highly recommend you to visit them at least once. Although, please don’t blame me if you get addicted and can’t stop yourself from visiting multiple times, I have already planned my next visit! 🙂